How Sitting Can Affect Your Health

Sitting for prolonged periods of time can do far more than expand your waistline. Emergent research has shown that leading a sedentary lifestyle, which involves sitting eight or more hours a day, causes a myriad of medical problems. What’s worse is that even going to the gym on a daily basis might not undo the damage caused by prolonged sitting.

As in most office settings, it’s almost impossible to avoid sitting, unless you trade in your chair for a standing desk. Sure, you might laze around the house on your off days, but studies also show that people who do more sitting than standing at work also do more sitting at home.

The following are just some of the consequences of too much sitting. 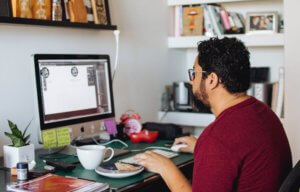 The longer you sit, the higher the risk of disease. Prolonged periods of sitting have been linked to multiple health issues, including obesity, hypertension and diabetes. The studies showed that the results had nothing to do with one’s body mass index or how often a person exercised. People who sit at least six hours a day are more prone to developing diseases, diabetes in particular.

People who sit too much have more than chronic disease to worry about. According to a study chronicled in BMJ Open, excessive periods of sitting can also reduce life expectancy. The study determined that the average healthy adult spends at least 55 percent of their day being sedentary, which can shorten life expectancy by two to three years. The study also found that those who sit for less than three hours a day increase their life expectancy by two years.

Sitting isn’t just bad for your physical health, either. Whether sitting at a work desk or at home in front of the television, time spent lounging about has an overall negative effect on mental health. Being social is part of human nature, but once people get into a rut of sitting and doing nothing, or even sitting around at work, it becomes a difficult habit to break. It’s this isolation cycle that can cause mental health issues like depression. The more you sit, the less likely you are to go out and do activities you enjoy.

So, what can you do about it? If getting up from your desk every 15 minutes is out of the question, the next best thing is fidgeting. Move your arms and legs and do calf pumps. Any type of motion that breaks the cycle of sitting idle helps. Afterward, make a point to get up every 30 minutes or so to use the restroom, get a cup of coffee or simply stretch your legs.

Whichever method you choose, the most important thing is that you sit less every day and become more active.

Do you have more questions about your health? Contact our staff at WFMC Health or become a new patient today! 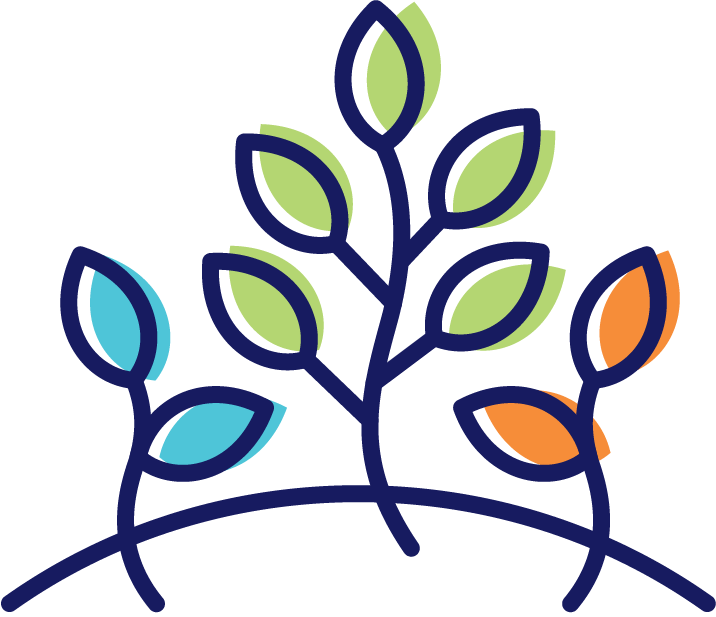