Identifying and Treating Depression and Anxiety in Teenagers

Depression and anxiety are serious psychological disorders that impact lives every day. For teenagers, however, the effects can be even worse when coupled with ordinary teenage problems such as hormonal changes and fitting in with peers. The following is intended as a guide to help parents recognize the signs of these conditions and combat them effectively.

Depression and Anxiety: Signs and Symptoms

Everyone goes through depressive episodes when things such as death and breakups happen in their lives. However, chronic depression lasts a lot longer and is considerably more serious. Symptoms of depression can include sadness, emptiness, hopelessness, a lack of enjoyment from things that once gave pleasure, concentration issues, lack of energy, and physical aches and pains.

For anxiety, symptoms can include irritability, panic attacks, phobias of all kinds, nausea, shortness of breath, tension, and constant stress. Teenagers with an anxiety disorder may worry excessively or have difficulty making friends in their peer groups.

It’s important to remember that the exact symptoms vary from person to person. Some symptoms, such as anxiousness and irritability, are symptoms of both conditions. If you suspect that your teenager has a psychological condition, go to a medical professional for a diagnosis. 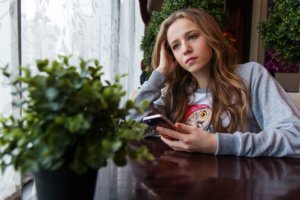 Anxiety disorders are varied as well. They include panic disorder, which may have your teen experiencing terror at random. Social anxiety disorder is also common. It is characterized by excessive worry or self-consciousness about the opinions of others. Specific phobias are also considered anxiety disorders. Finally, generalized anxiety disorder will cause teens to feel stress, worry, fear, and tension for no discernible reason.

Medications, psychotherapy, and counseling are all valid treatment options for teens with either depression or anxiety. Getting enough exercise, eating a balanced diet, and consistently getting enough sleep can help alleviate symptoms as well.

Depression and anxiety can be difficult for teenagers, but vigilant parents can get them the help they need.

Are you concerned about your teen’s health? Talk to staff at WFMC Health or become new patients today. 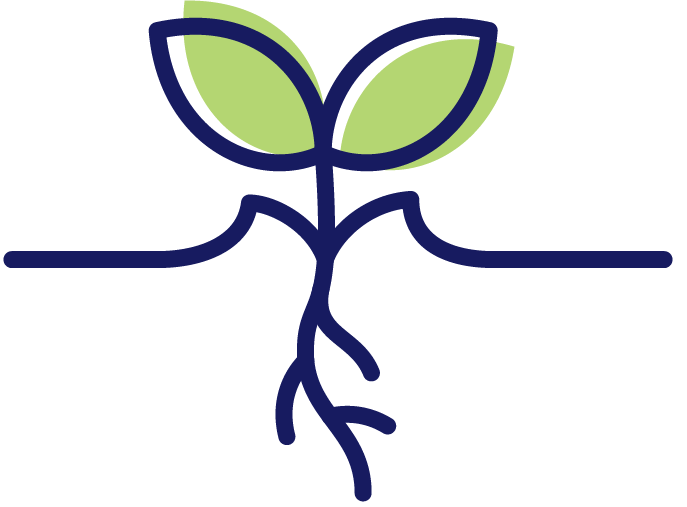