Why Screen Time Is Bad for Your Kids

In over 72 percent of American homes, you will see children interacting with screens on computers, tablets and mobile phones. The American Heart Association and many other organizations recommend limiting recreational screen time to less than two hours a day. Here are some of the reasons that screen time may be bad for your children:

Screens emit a variety of lights, but many research studies show that exposure to blue light in children is particularly harmful. These wavelengths are shorter and have higher energy levels than other light wavelengths. Overexposure to blue light can harm the eyes’ retinas. It can also mess with the body’s circadian rhythms, making it harder for children to get the required amount of sleep. 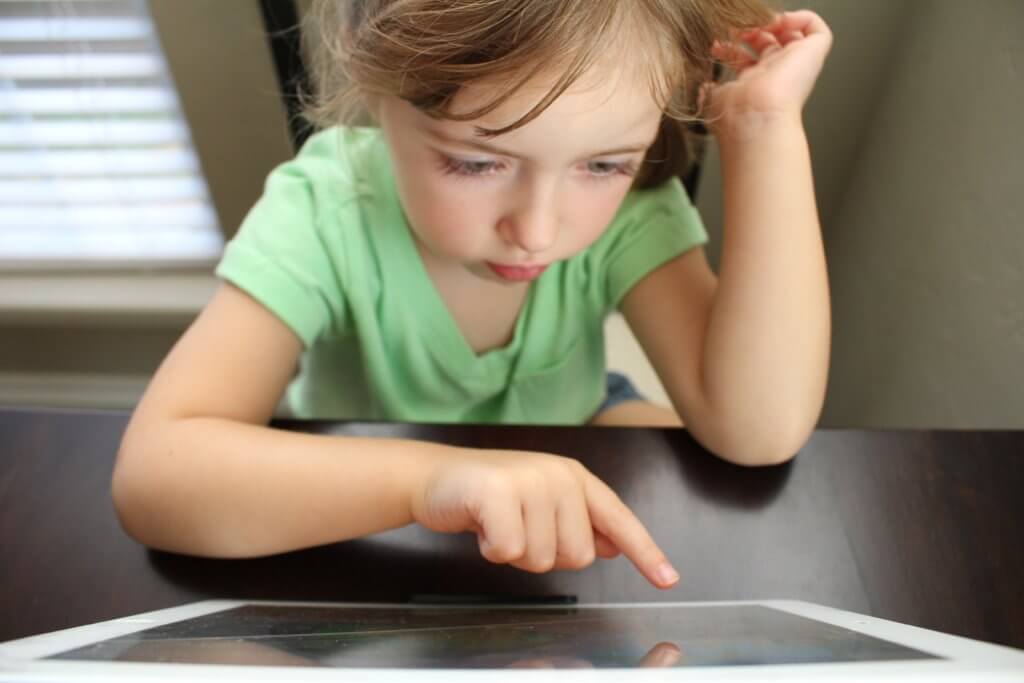 According to a study done on 2,500 students enrolled in public schools in Los Angeles, those students who reported using their digital devices most were also more apt to be classified as having attention deficit hyperactivity disorder (ADHD). While researchers are unsure yet if there is a direct correlation, the evidence is very strong.

Those who stared at a screen more were also less likely to be physically active. Lack of physical activity in children can lead to many different problems. These children are more likely to be overweight. Their bones and muscles are usually weaker, leading to more musculoskeletal problems. Lack of physical activity can also increase the chance of early-onset diabetes, high cholesterol, high blood pressure and other heart problems.

Research carried out on 4,500 children found that those with the highest amount of screen time had lower scores on standardized tests. Part of the reason may be related to these children not getting enough sleep, so they are drowsy during learning and testing hours. Researchers at the University of British Columbia, where the study was conducted, say that more research needs to be done before they are comfortable making a direct correlation.

Researchers point out that many of the other harmful effects of screen time may not be known for decades because children who grew up prolifically using these devices are just becoming adults.

Do you have more questions? Talk to staff at WFMC Health or become a new patient today!